3 children whose lives have been transformed by medical cannabis 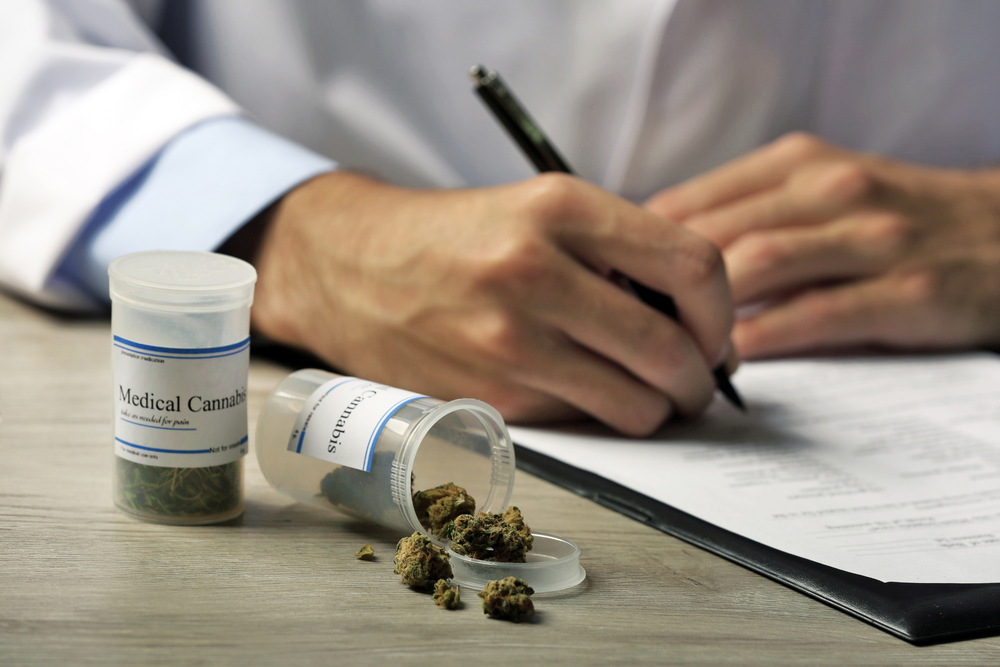 Somewhat surprisingly, some of the biggest beneficiaries of cannabis reform have been children suffering from epilepsy. After years of being insufficiently treated with ineffective drugs riddled with side effects, many who once had treatment-resistant conditions can now be aided by medical cannabis oils containing high amounts of cannabidiol (CBD), and relatively low concentrations of psychoactive tetrahydrocannabinol (THC). Find more about the many other benefits including controlling anxiety and stress for both humans and pets.

In this article, we will look at the science behind cannabis as a medicine for epilepsy, and tell the stories of three children whose lives have been transformed for the better by medical marijuana prescribed by the Missouri’s top-rated marijuana doctor.

Why cannabis works for epilepsy

A seizure occurs when electrical activity in the brain becomes disrupted, and the brain goes into overdrive, firing neurons repeatedly in synchronization. Brain tumors, strokes and traumatic brain injuries have been linked to seizures, although we don’t know the causes of most people’s seizures. These episodes can be reduced and controlled from a wide variety of CBD products, like edible cbd candy and cbd gummies.

Research from 2017 found that the endocannabinoid system (ECS), where cannabis compounds primarily work, contains a key defense mechanism that can respond when neurons begin firing in seizure-like fashion. CBD’s anti-seizure properties may come from increasing anandamide as an FAAH enzyme inhibitor, with a study showing that concentrations of the endocannabinoid spike significantly when a seizure begins.

Billy Caldwell is a boy with intractable epilepsy from Northern Ireland in the United Kingdom, whose cannabis story made the headlines, and paved the way for the legalization of medical cannabis in Britain in November 2018.

Caldwell first made the news when he became the first person in the UK to be granted a special medical cannabis licence in 2017, to help with his seizures. However, when Billy’s year supply of cannabis oil, made with both CBD wholesale and THC, ran out in 2018, the British Home Office refused an extension.

This forced the Caldwell family to make an unwanted trip to Canada, where Billy could legally be given his medicine. His mother then made the brave move to bring the cannabis oil back into the UK, declaring it to customs officers, who then seized it upon instructions.

However, the stunt had captured the attention of Britain’s news media, who continued to follow the story closely. When Billy experienced his first seizure in several months soon after running out of medical cannabis, huge pressure came on Home Secretary Sajid Javid to reverse the decision.

It wasn’t long before Billy was allowed to have his cannabis oil back, but in making such an unprecedented decision, the British government had no choice to admit something they have spent decades denying – that cannabis does have medicinal value. Check out this site, they are a biotechnology company that focuses on CMO Pharma.

This change in how the government views cannabis set the tone for a full review into the plant, and the first – albeit restricted – medical cannabis law in the UK in late 2018.

Young Charlotte Figi was a trailblazer for medical cannabis in the United States, after her story was told on cable news channel CNN, in a documentary made by neurosurgeon, medical reporter and ex-cannabis skeptic Dr Sanjay Gupta.

Charlotte has an unusual form of epilepsy called Dravet’s syndrome, which happens to be particularly receptive to cannabinoid therapy. When her family were experimenting with other mainstream epilepsy treatments, she was having to endure hundreds of seizures per week, and a low quality of life. However, the results of a cannabis-based oil made with a CBD-dominant mix were immediate and remarkable. Charlotte now suffers from just a few seizures per month, and can go about life as a normal child.

The Stanley brothers from Colorado were the pioneers of Charlotte’s innovative treatment. Their CBD oil wholesale has now been renamed ‘Charlotte’s Web’ in her honor, and is helping tens of thousands of Americans.

Alfie Dingley is another British child who faced a long battle to get legal to access to cannabis, but is now living a “normal, happy” life, seemingly seizure-free. Considering that when at its worst, Alfie’s epilepsy was subjecting him to 150 seizures per month, it has been a dramatic turnaround.

Alfie’s parents had previously experimented with approved anti-epileptic medicine, but had no joy. That’s when they decided to head to the Netherlands, where the youngster was legally prescribed cannabis oil – however, it wasn’t until 19 June that he was granted a licence to bring it back into the country legally.

The cannabis-based medication has had huge benefits for Alfie, beyond treating his seizures. Now able to enjoy a normal child’s life, he has been playing catch up at school, and is now surpassing expectations. 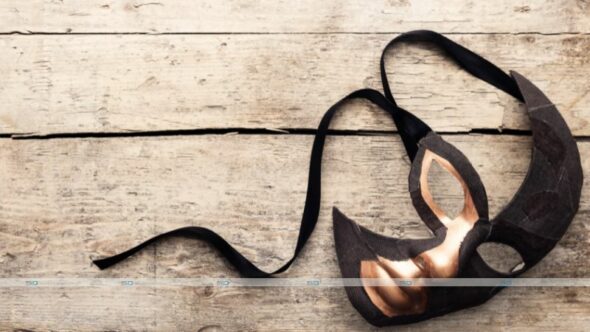 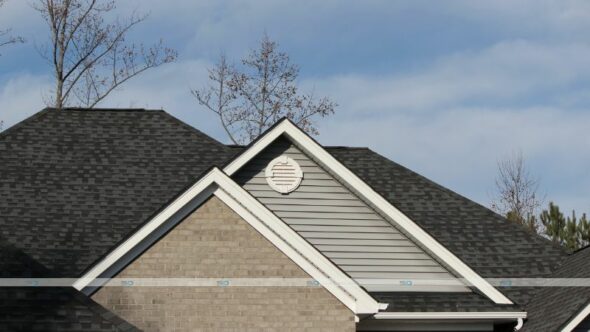 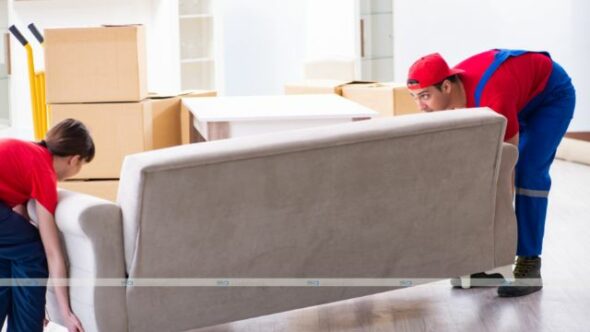